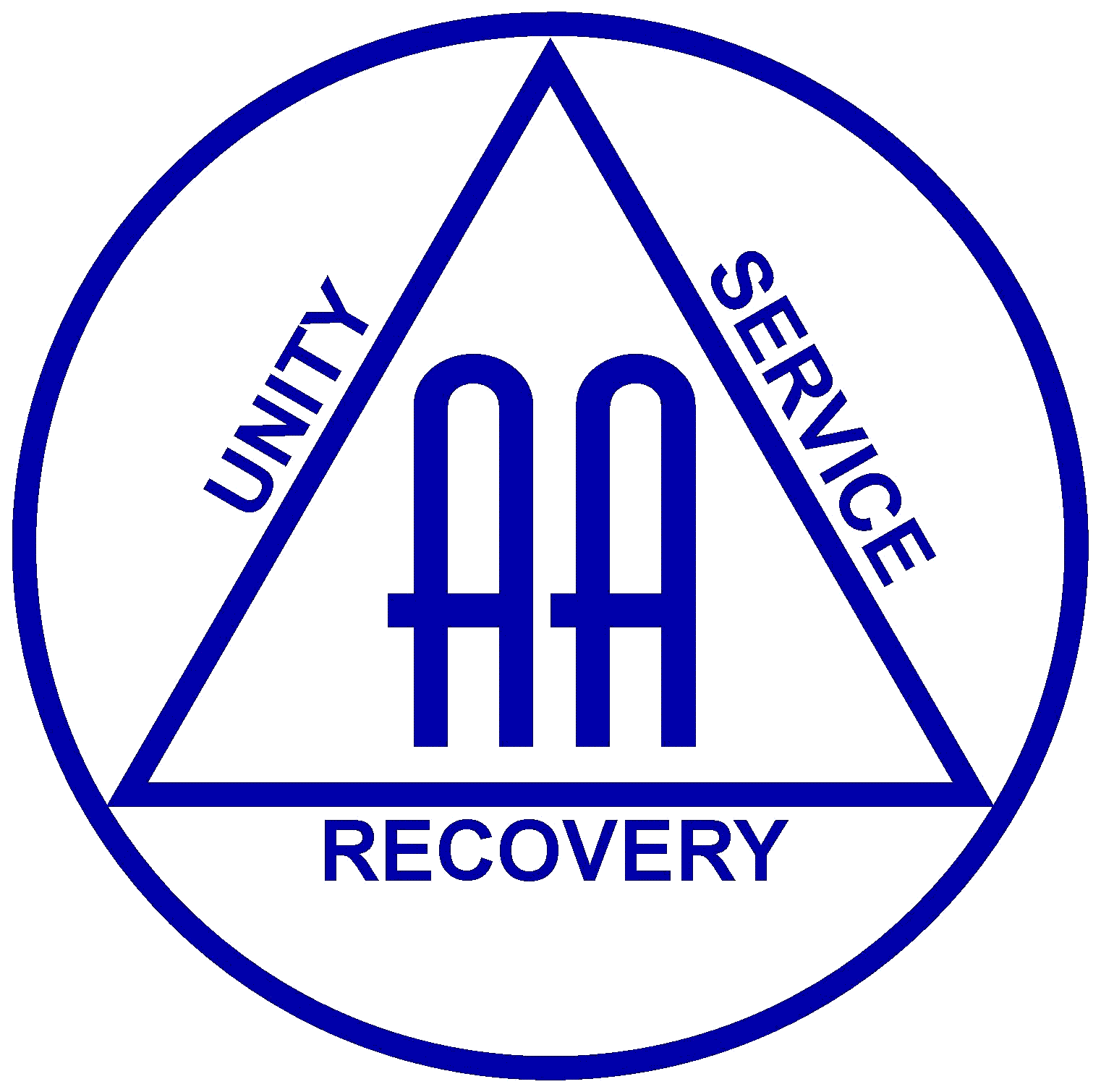 Alcoholic in Your Life

What do I do if I am not an alcoholic but someone I love is in trouble?

The alcoholic is a sick person suffering from a disease for which there is no known cure; that is, no cure in the sense that he or she will ever be able to drink moderately, like a nonalcoholic, for any sustained period. Because it is an illness — a physical compulsion combined with a mental obsession to drink — the alcoholic must learn to stay away from alcohol completely in order to lead a normal life.

Fundamentally, alcoholism is a health problem — a physical and emotional disease — rather than a question of too little willpower or of moral weakness. Just as there is no point blaming the victim of diabetes for a lack of willpower in becoming ill, it is useless to charge the problem drinker with responsibility for the illness or to regard such drinking as a vice.

Alcoholism takes many routes. Some A.A. members drank in an out-of-control way from their first drink. Others slowly progressed over decades to uncontrolled drinking. Some alcoholics are daily drinkers. Others may be able to abstain for long periods. Then they cut loose on a binge of uncontrolled drinking. The latter are called “periodics.”

One thing all alcoholics seem to have in common is that, as time passes, the drinking gets worse. No reliable evidence exists that anyone who ever drank alcoholically has been able to return, for long, to normal social drinking. There is no such thing as being “a little bit alcoholic.” Because the illness progresses in stages, some alcoholics show more extreme symptoms than others. Once problem drinkers cross over the line into alcoholism, however, they cannot turn back.